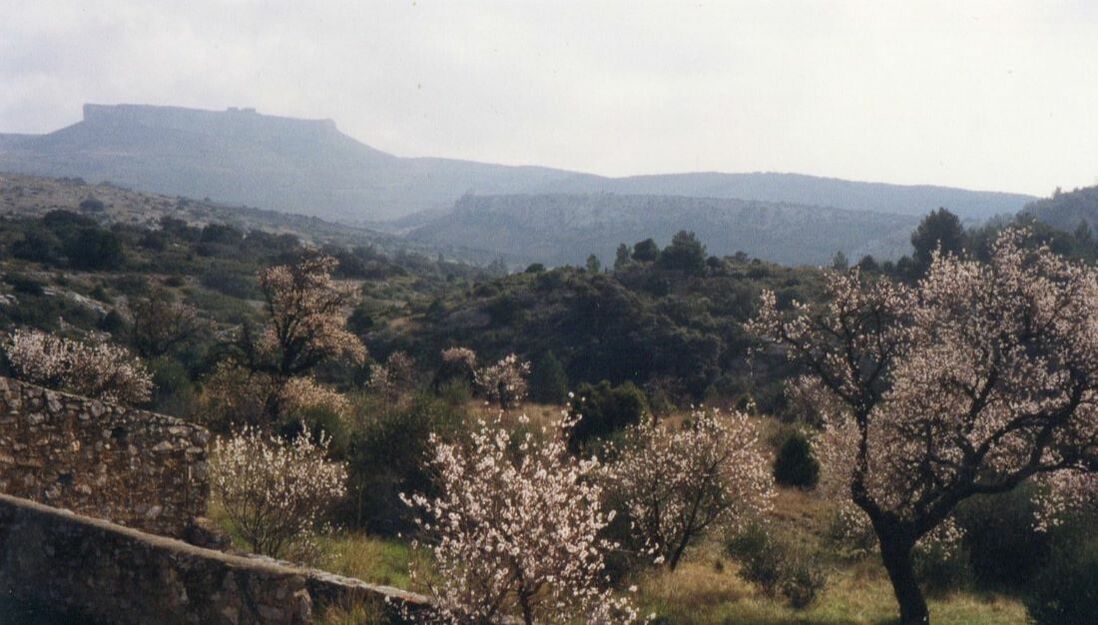 Photo by Helena Michie
​Our Vision ​​
Film Bandits, a non-profit organisation, was founded in May 2018 to bring short, feature length and ex-festival films to rural communities based around the Corbières and Albères hills in the Languedoc Roussillon region of southern France, otherwise deprived of such access.

Film Bandits also envisages an educational role – an initiation into film literacy and the skills involved in filmmaking of all genres, in order to foster new talent and encourage young people especially to make their own films and to consider this as a viable career path.
​
An additional aim is to empower independent filmmakers to determine their own destinies and create a community-based hub where we can collaborate with each other and exchange ideas; technical as well as creative.
​​
In order to facilitate these goals, Film Bandits seeks to forge partnerships and collaborate with other like-minded organisations. 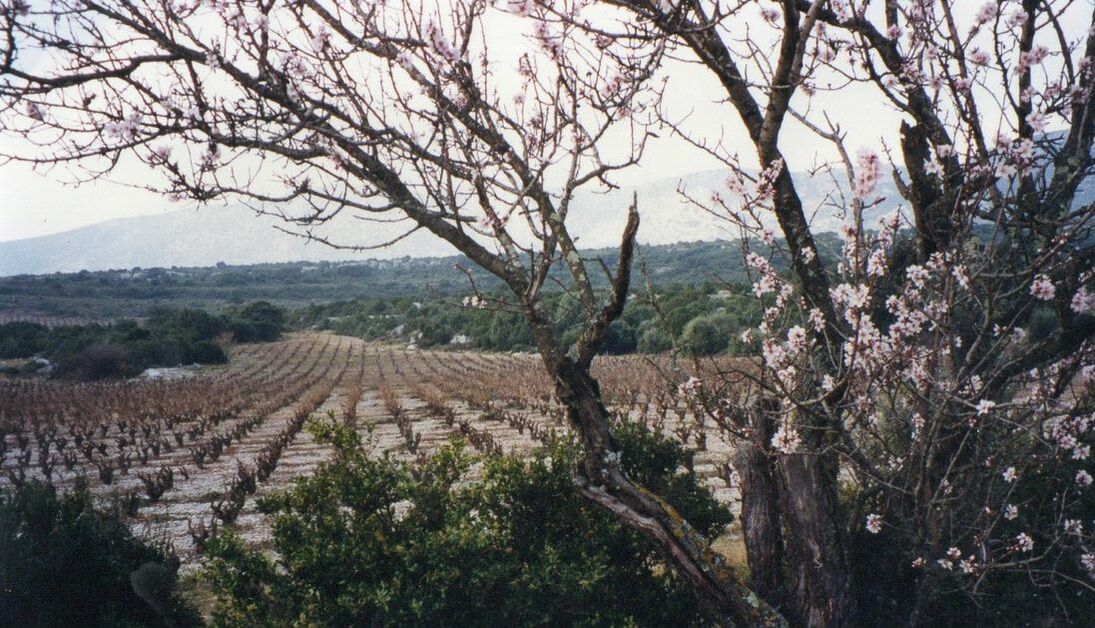 Photo by Helena Michie
​The ways
Harnessing our combined passion, energy, skills and experience, we plan to:
and means