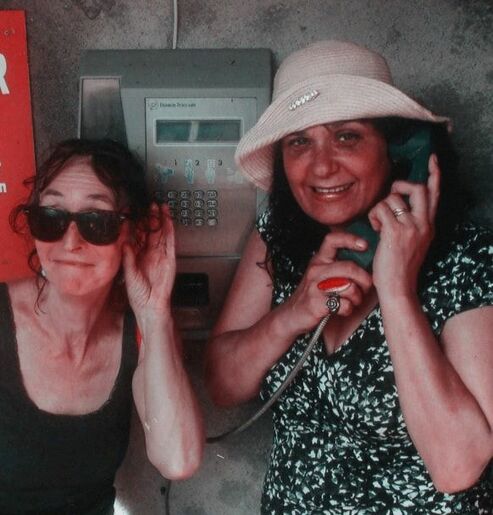 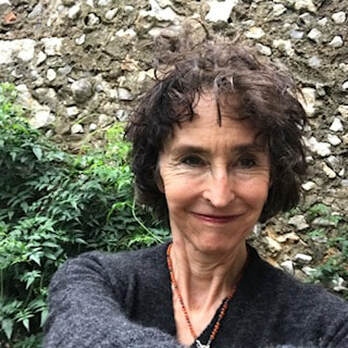 Helena Michie
​
Strangely, and unbeknown to us we both spent our childhoods in Kent, England, within 50kms of each other.

I first met Jeanne over a trestle table at a ‘fete du village’ in the tiny southern French village where I was living in the Corbières hills when my children were little. Then once more in a village hall where we were supporting our respective offspring in a school performance, when she told me that she was heading to Canada with her daughter to begin a new life screenwriting. After that, a big gap until 2008, when she attended a Premiere screening of my first documentary film The Camp at Rivesaltes. The Final Day at the World Film Festival in Montreal, Canada. An enthusiastic correspondence ensued and Behold! We had discovered a passion in common.

So when we met again in her idyllic garden in Tuchan, a small village in the heart of the Cathar country and the Corbières, she encouraged me to take the leap of faith and pick up the camera to make my film about Jean Capdeville, to put aside my fears and self-doubt and go ahead - not to wait for improbable funding and to ignore the naysayers who said I couldn’t do it because I was professionally untrained.

I took her advice and am thankful - for without her support I would have stopped there and then. Since then she has invited me twice to Montreal where I witnessed her commitment to the tough business of filmmaking first-hand, firstly with her completion of Dust: a Sculptor’s Journey (about her friend the late sculptor Stanley Lewis), then in the filming of Chez Lise (her second documentary feature,  about a low income boarding house and the love story of 2 of its residents with mental health issues).  I also cut my camera teeth there by filming a short promotional video for a dog educator (excuse the pun) and assisted her by shooting a day’s footage at Chez Lise.

That was 3 years ago. Time passes and this exciting new venture is testament to the strength of friendship, trust and combined creative spirits. It goes from here. 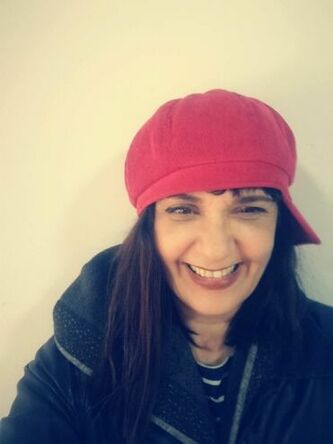 Jeanne Pope
​
I sat at the Montreal film festival watching Helena’s debut documentary The Camp at Rivesaltes. The Final Day.  A lyrical piece on a detention camp for refugees which had hidden its sordid secret for years. A camp, lying on the flat planes where the backdrop is the Pyrenees mountains and the marvels of the place I know so well. I was driven past shivering, without knowing why I shivered. The low-lying buildings, shacks, forlorn on the flat plain, just off the mountain; and now, how strange and nostalgic to be here in Montreal surrounded by these familiar images while the people in the screening, watching, who did not know, but understood everything. The film was applauded.
​
I was immensely drawn by her film and the way she had carved a poem and dance, reflective and soulful. I later found out that this was a documentary Helena had worked on without any other knowledge of film. She just did it. I was immensely proud of Helena and knew that somehow, somewhere our paths would cross. We had in fact met years before at certain moments in time, but they were snippets, never enough to know someone, yet in a person’s work we can feel that soul and the searching.

Since that day in Montreal’s Film Festival we have grown together in many ways, both having undertaken our second full length features; helping each other, giving guidance, hours of viewing each other’s work, that it is almost natural to form this bond in the spirit of creativity and yearning to share our passion, our association Film Bandits is born.
​
These are early days. As they say down south where the grapes grow thick, one year the vine takes strength, the second year it spreads, the third year it yields a glass!
​​